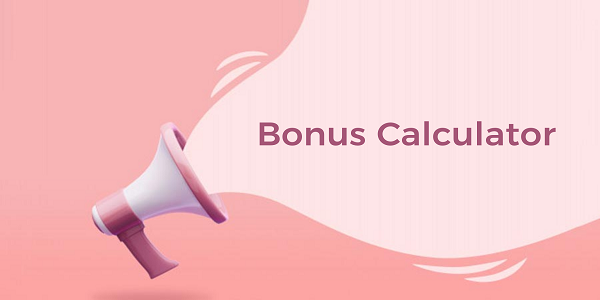 PayHR Bonus calculator helps HR's and Payroll Accountant's to calculate how much bonus amount to pay to there employees based on their Salary(Basic + DA)
PayHR's online Statutory Bonus calculator     :


The practice of paying bonus in India appears to have originated during First World War when certain textile mills granted 10% of wages as war bonus to their workers in 1917. In certain cases of industrial disputes, demand for payment of bonus was also included. In 1950, the Full Bench of the Labour Appellate evolved a formula for determination of bonus. A plea was made to raise that formula in 1959. At the second and third meetings of the Eighteenth Session of Standing Labour Committee (G. O.I.) held in New Delhi in March/April 1960, it was agreed that a Commission is appointed to go into the question of bonus and evolve suitable norms. A Tripartite Commission was set up by the Government of India to consider in a comprehensive manner, the question of payment of bonus based on profits to employees employed in establishments and to make recommendations to the Government. The Government of India accepted the recommendations of the Commission subject to certain modifications. To implement these recommendations the Payment of Bonus Ordinance, 1965 was promulgated on 29th May 1965. To replace the said Ordinance the Payment of Bonus Bill was introduced in the Parliament.

Payment of Bonus act governed by which Act?
The Payment of Bonus Act, 1965 and Payment of Bonus Amendment Act 2015
The Act applies to following entities [Section 1(3)] ;
● Any factory or establishment with twenty or more workers being employed at any day during the year (Section 2),
● All the departments, undertakings or the branches of such establishments (Section 3),
● The Government may by notification apply this act to any establishment even factories having less than 20 employees but such establishments should have at least 10 employees,
● The act applies when the establishment is 5 years old but subject to if booked losses in these years. If there is profit booked during this period then its mandatory for the employer to make the bonus payments from the same year.
As per Section 2(13) of the Act, employee earning a salary upto Rs 21000 per month is covered under The Payment of Bonus Act. Salary for this purpose include BASIC + DEARNESS ALLOWANCE
● The minimum bonus is 8.33% of the salary which is Rs.7000 of the employee during the accounting year or ₹100 whichever is higher,
● The wage calculation ceiling is Rs 7000 per month “or the minimum wage for the scheduled employment as fixed by the appropriate Government” (whichever is higher) as per Section 12,
● Payment of maximum bonus (section 11) is 20% of Rs.7000,
● For calculation of Bonus refer 'PayHR Bonus Calculator'
The statutory bonus have to be paid within 8 months of the closing of the financial year, but on application to the Government it may be extended to two years. Usually, the bonus amount is paid during Diwali in the month of October.
The duty of employers is to maintained below registers and file returns;
● Register for computation of allocable surplus - Form A
● Register showing set on and set off of allocable surplus - Form B
● Register for details of bonus due, deducted and actually disbursed - Form C
● All employers have to upload unified annual return on the web portal of Ministry of Labour and Employment providing information of particulars which are specified in respect of preceding year - Form D before 1st February.
If any provisions made under this act is violated or if there is a failure to comply to the directions or requisitions made under the act, such a person is held liable and he can be imprisoned for 6 months or be fined Rs. 1000 or both (Section 28)
1. The Statutory Bonus is applicable when Basic + DA is limited to Rs 21000 per month
2. When applicable, then allocate this bonus separate under employer cost under the head "Statutory Bonus"
3. The Statutory bonus if paid monthly along with salary as fixed allowance will not be considered under 'The Payment of Bonus Act" since this amount should be paid as onetime during a year. If paid along with monthly salary then during Inspection by Labour officer this amount paid is disqualified
4. During salary, restructuring ensures to adjust increased bonus amount against balancing allowance in order to keep the same CTC of employees.  Changing the mandatory components of salaries like Basic salary or HRA will only make things more complicated
5. For getting the exact 'Statutory Bonus' amount, use PayHR online Bonus Calculator
6. Before assigning bonus to employee's CTC, check if an establishment is covered under The Payment of Bonus Act. Read above all points carefully 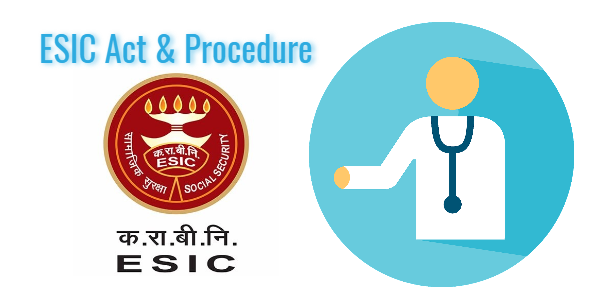 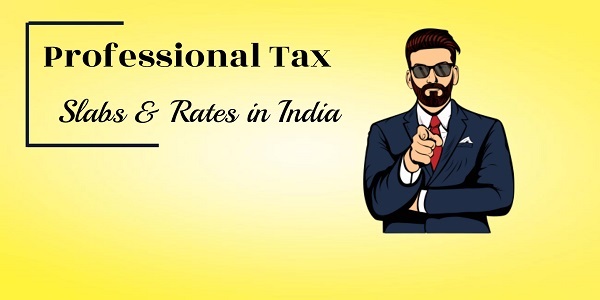 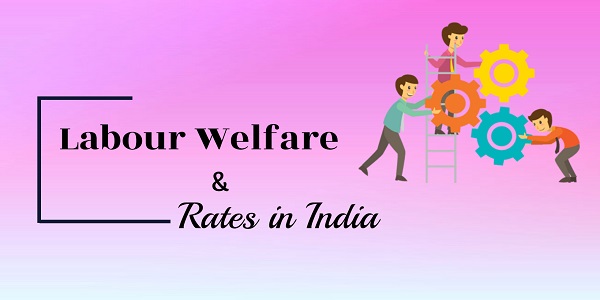 The Payment of Gratuity Act and Gratuity Calculator 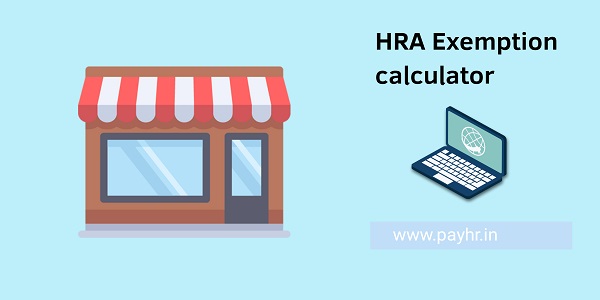 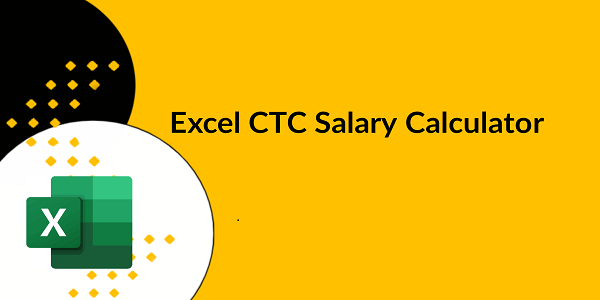 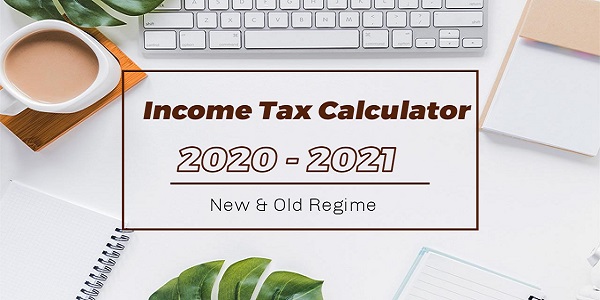